If you were to start a discussion among a group of ordinary, intelligent men on, say, How to solve the London Traffic problem—because, as you perhaps know, there are so many buses in London now that some of them have hardly room to put ... 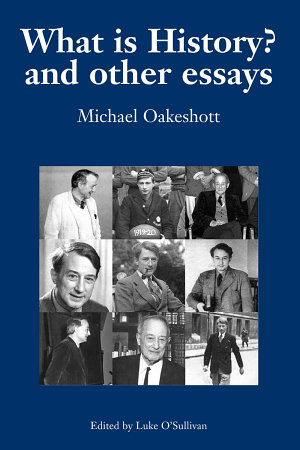 This highly readable new collection of thirty pieces by Michael Oakeshott, almost all of which are previously unpublished, covers every decade of his intellectual career, and adds significantly to his contributions to the philosophy of historical understanding and political philosophy, as well as to the philosophy of education and aesthetics. The essays were intended mostly for lectures or seminars, and are consequently in an informal style that will be accessible to new readers as well as to those already well acquainted with Oakeshott’s works. Early pieces include a long essay ‘On the Relations of Philosophy, Poetry, and Reality’, and Oakeshott’s comments on ‘The Cambridge School of Political Science’ through which he himself had passed as an undergraduate. The collection also reproduces a substantial wartime essay ‘On Peace with Germany’. There are two new essays on the philosophy of education, and the essay which gives the work its title, ‘What is History?’, is just one of over half a dozen discussions of the nature of historical knowledge. Oakeshott’s later sceptical, ‘hermeneutic’, thought is also well represented by pieces such as ‘What is Political Theory?’ and ‘The Emergence of the History of Thought.’ Reviews of books by English and European contemporaries such as Butterfield, Hayek, Voegelin, and Arendt also help to place him in context more clearly than before. The book will be indispensable for all Oakeshott’s readers, no matter which area of his thought concerns them most. 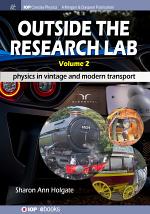 Outside the Research Lab, Volume 2

Authors: Sharon Ann Holgate
Categories: Science
This book explores the physics and technology inherent to preserving and restoring old forms of transport as well as creating modern transport for today and for our future needs. This book provides readers with interesting insight into some of the diverse applications for physics outside of research laboratories. It also 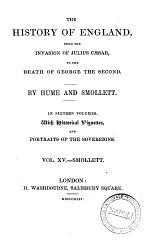 The History of England from the Invasion of Julius Caesar, to the Death of George the Second, in Sixteen Volumes, with Historical Vignettes, and Portraits of the Sovereigns by Hume and Smollett

Authors: Sharon Ann Holgate
Categories: Science
Books about The History of England from the Invasion of Julius Caesar, to the Death of George the Second, in Sixteen Volumes, with Historical Vignettes, and Portraits of the Sovereigns by Hume and Smollett 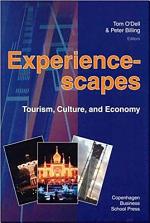 Authors: Tom O'Dell, Peter Billing
Categories: Business & Economics
The book is about how experiences have become the hottest commodities the market has to offer. 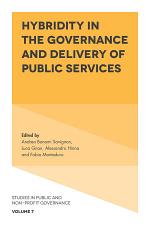 Hybridity in the Governance and Delivery of Public Services 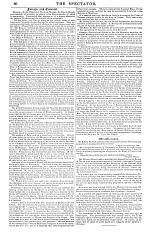